Middlesbrough face a tough test as they welcome Cardiff City to the Riverside Stadium. The Teessiders are in a thoroughly inconsistent spell with back-to-back victories over Huddersfield Town and Reading being followed up by a comprehensive defeat against Bristol City. With supporters losing faith in the battle to secure a play-off spot it means th[...]
Read More
FOOTBALLLEAGUEWORLD.CO.UK

Gaizka Mendieta: 'Southgate wasn't honest with me at Middlesbrough'

Blind date: ‘I never once attempted to check the football scores’

The official lists of players available to Veljko Paunovic for the remainder of the campaign
Read More
GETREADING.CO.UK

‘We thought Liverpool were going to beat it’ – Exclusive: Leroy Lita on Reading’s historic feat Former Reading striker Leroy Lita has revealed he thought Liverpool would surpass the Royals’ record single-season points total last term but suggested we’re unlikely to see such dominance in the Championship again, speaking exclusively to Football League World. Reading secured promotion to the Premier League in style in 2005/06, as the[...]
Read More
FOOTBALLLEAGUEWORLD.CO.UK

Guardiola: Manchester City may have bought success, but rivals have too – video

Royals head to the New York Stadium to take on the Millers on Saturday afternoon
Read More
GETREADING.CO.UK The Fiver | Leicester City and The Round of Brendan Rodgers

Reading FC quiz: Was it Ovie Ejaria or Michael Olise who did these 15 things? Reading are one of a number of clubs who will be hoping to secure promotion back to the Premier League this season. The Royals are currently in the battle for promotion, and two players who could be to their potential success are Ovie Ejaria and Michael Olise, with the two young attackers capable of having […]
Read More
FOOTBALLLEAGUEWORLD.CO.UK 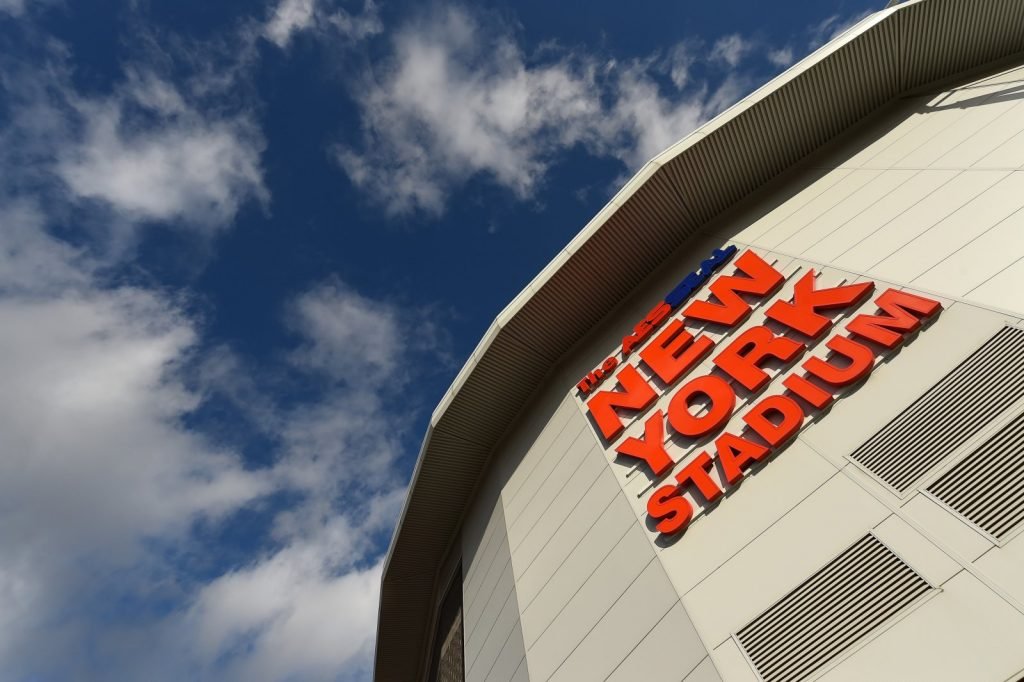 Rotherham United’s next Championship game sees Reading the visitors to the New York Stadium. Having lost their last four games by the odd goal and dropping back into the bottom three, the Millers will be wanting to get back to winning ways, their last home game seeing them lose one-nil to Nottingham Forest. Reading start […]
Read More
VITALFOOTBALL.CO.UK Neil Warnock will be hoping for a big reaction from his team as Middlesbrough welcome Cardiff City to the Riverside Stadium this weekend. The Teessiders are enduring an inconsistent period of late as they struggle to build the momentum required to push themselves into play-off contention. After picking up back-to-back wins against Reading and Hudde[...]
Read More
FOOTBALLLEAGUEWORLD.CO.UK